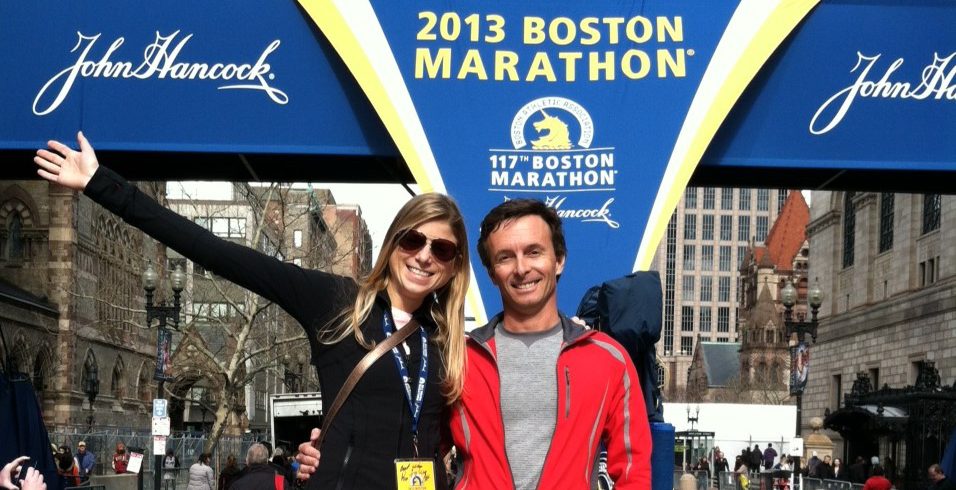 5mi. Today I ran with my brother John on a path near his home in Elmhurst, IL. It was once a railroad siding, now it serves as a recreational multi use path for walkers, runners, cyclists. It’s mostly a crushed stone trail with a few paved sections that coincide with street crossings, highway overpasses and neighborhoods. We started early to beat the heat, but I wasn’t phased too much by the humidity as compared to Florida. The path leads almost from the Chicago city limits to Iowa. Fortunately our route was slightly shorter. John runs with the Galloway method of interval fast walking incorporated with runs. We ran 60 seconds, walked 60 seconds, on and off. His watch chimes out when it’s time to switch from one to the other. I carried a cycling water bottle full of Nuun water additive, which had a good flavor and no aftertaste. It was good to get out, talk with John, compare stories and laughs about runs and races. I had to visit a porta potty only 1/2 mile from home, a lady was occupying it before me so I waited. When she came out I joked and said.,”This is just like being at a race.” Once inside, I was lucky to find a few pieces of  toilet paper, barely enough, waiting inside. Despite preparing for this prior to leaving the house, I was off guard when nature called near the end of this run. We finished early, most of the run was in the shade, and I was glad to have woken up early second day in a row here in the Central time zone. Yesterday was spin class at LA Fitness, the next two days will be planned runs with John and his friend Mike Miller.