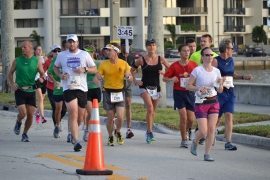 I was a pacer for the 3:45 group. As a follow up of that effort, I sent a report to the pace group organizer. This is that report… with some more details added to make it relevant even if you’re not a pace runner! 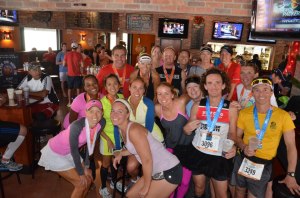